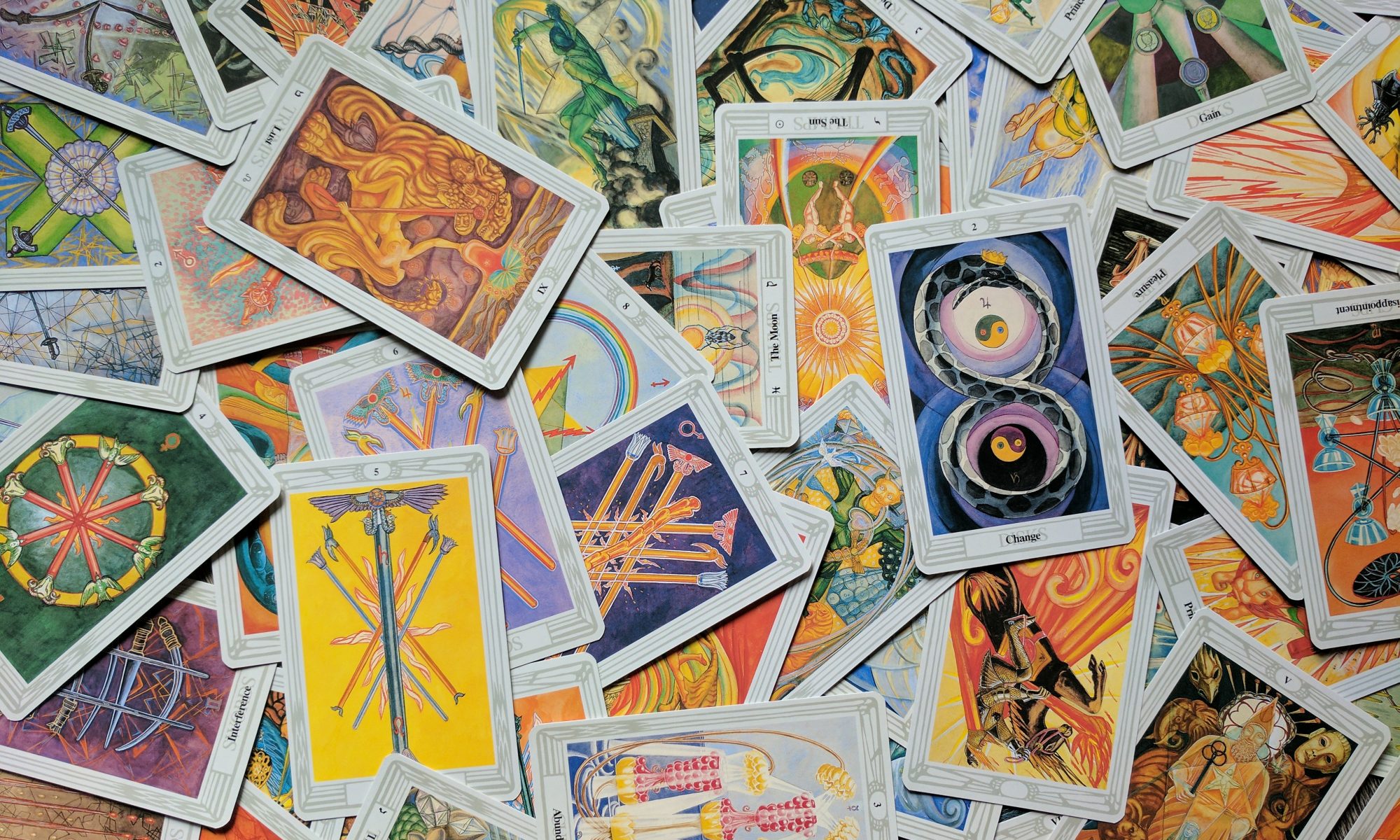 Kate has been a student of tarot since 2009 when she got her first deck. She has been collecting tarot and other divination decks ever since, and currently has well over a hundred decks in her collection.

Although Kate is mostly interested in tarot, she got her first lenormand deck in 2015 and has been collecting similar divination decks as well since then.

Kate is, perhaps unusually for a tarot reader, an atheist. She doesn’t believe in gods, spirits, psychics or anything else supernatural. She does, however, enjoy the symbolism of tarot and find it useful and interesting.

When she’s not rearranging her tarot collection to fit new decks on the shelves, Kate can be found at university studying architecture, at her office where she runs a company with her partner, or at home with her teenaged children.